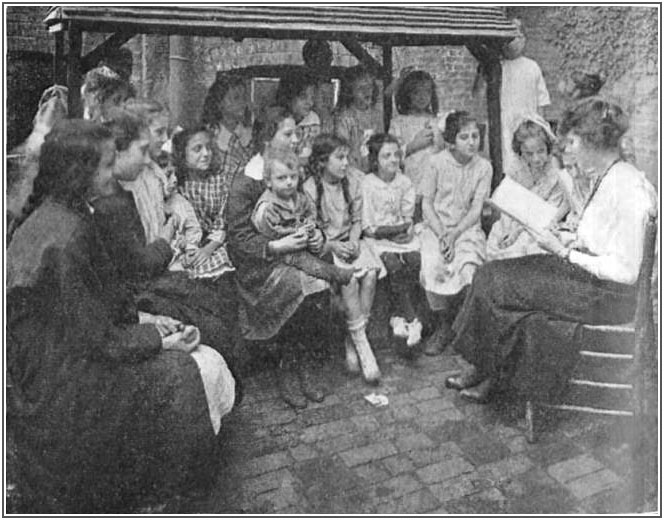 I’ll try to keep this short. Use “Search Inside” on Amazon on the link below if you really want to get into it.

A weird and ideological new book with the breathless title In the Name of Education: How Weird Ideologies Corrupt our Public Schools, Politics, the Media, Higher Institutions, and History takes my book Sound of the Beast to task for ruining education. Let alone the starred review in School Library Journal, I have a sack of inspiring letters from actual smart schoolkids. I’ll freeze them from view for six seconds if that’s what this author wants. From my chapter on metal persecution, she picked out: “Metal witchhunts still spotted the American cultural landscape, fueled by fundamentalist Christians for whom devils and witches were as real as floods and famine.” Her immediate beef was that I limited the class of persecutors to Christians.

So after cheaply namechecking ancient heavy metal heroes Plato and Aristotle, she presents a block quote from Sound of the Beast arguing that if Megadeth shirt shoots someone, it’s not immediately Megadeth’s fault anymore than it’s Nike’s or Levi’s fault if the perp is also wearing sneakers and blue jeans. Sez me: “…likewise the Beatles were dragged twenty years earlier in the circus of the Charles Manson trials. Showing a disturbing ignorance of the facts, accusers claimed that rock music had been Manson’s inspiration.”

Using textbook circular logic, the author of ITNOE: HWICOPSPTMHIAH can only cite Manson prosecutor Vincent Bugliosi’s claim in his pulp memoir Helter Skelter that the Manson Family were somehow motivated by the Beatles’ White Album. By the way, professional arguer Bugliosi is a classic Harry Truman “show-me” kinda guy — a self-avowed agnostic who believes the Kennedy assassination was a one-man job.

By the time the Beatles released even their first album in 1963, son-of-a-prostitute Charles Manson had already:

Manson spent more than half of his life prior to 1963 in reformatories and Christian households. Blame Manson on the prison system or Christians if you want — but the Beatles or heavy metal did not exist when the Manson monster was forged. Plus the Beatles have sold 100 million+ albums, yet there’s still only one Manson.

In almost every criminal case where heavy metal has been implicated, the backstory is similar — as Sound of the Beast points out repeatedly.

Most Many of my best friends are crazy idiots who believe stupid things, and I love it, but deluded, messianic, self-annointed prophets who make lecture circuit money attacking teachers and kids in black T-shirts aren’t funny at all.