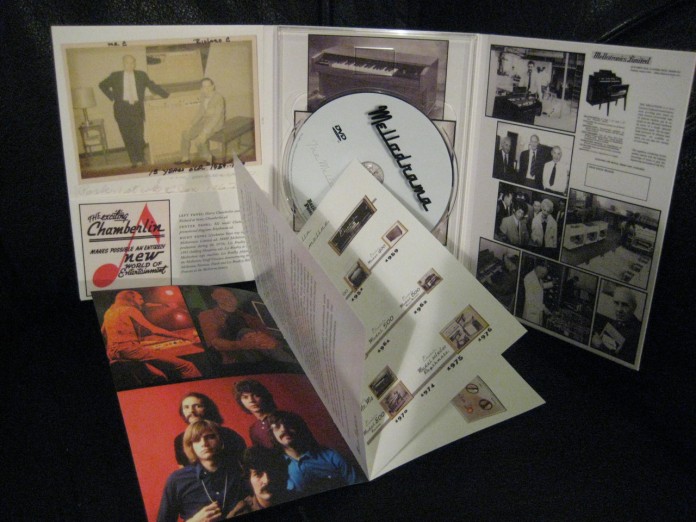 “While everybody knows the sound of the instruments, most people have never heard of the Mellotron or the Chamberlin,” says director Dianna Dilworth. “I hope Mellodrama will change that.”

Mellodrama explores the five-decades-long rise and fall of the Chamberlin and its better-known successor the Mellotron—the first musical keyboards to play the prerecorded sounds of other instruments. Essentially the first sampler, its haunting sound has changed the production and texture of popular music, from the Beatles’ “Strawberry Fields Forever” and the Moody Blues’ “Nights in White Satin,” to Radiohead’s OK Computer and Kanye West’s “Gold Digger.”

Thank you! Any questions?