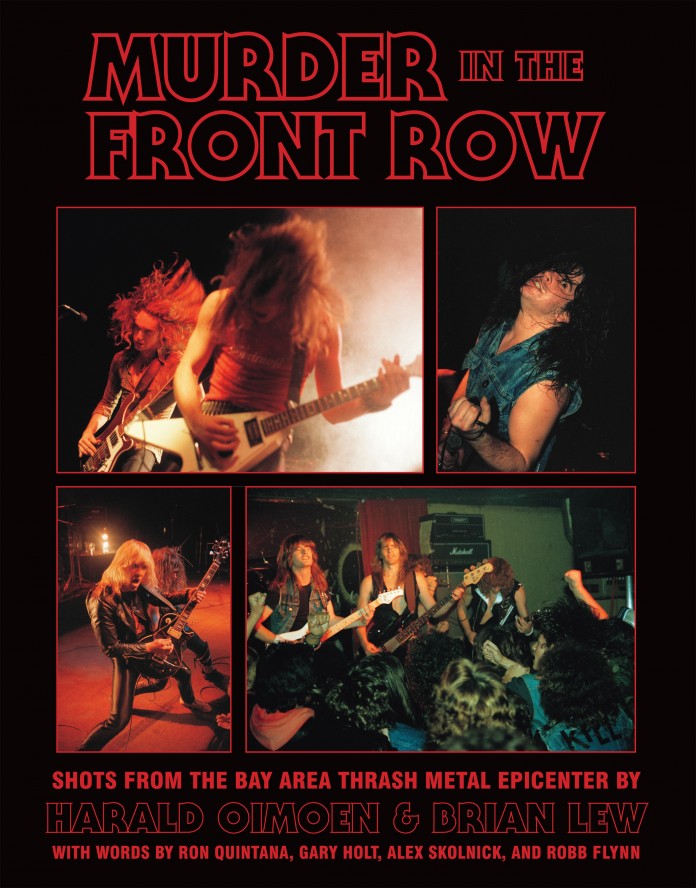 As displayed in heavy archival detail in Murder in the Front Row, Brian Lew was present and photographed several pivotal moments during Metallica’s formative years, including: the young band’s first San Francisco and Bay Area live appearances and afterparties; their first jam session with former bassist Cliff Burton; and the first soundcheck and live show with a legendary but short-lived lineup including Cliff Burton, Lars Ulrich, James Hetfield, and Dave Mustaine.

Says Brian Lew: “Being invited by Metallica to chat about Murder In The Front Row at their Orion Fest means a lot to me personally. The original Bay Area metal days were a profoundly important time for my coauthor Harald Oimoen and I, and it’s cool that those memories obviously still mean a lot to Metallica. The fact that my Q&A session is scheduled for the same day that Metallica will be playing the Ride The Lightning album in its entirety for the first time is mind blowing!”