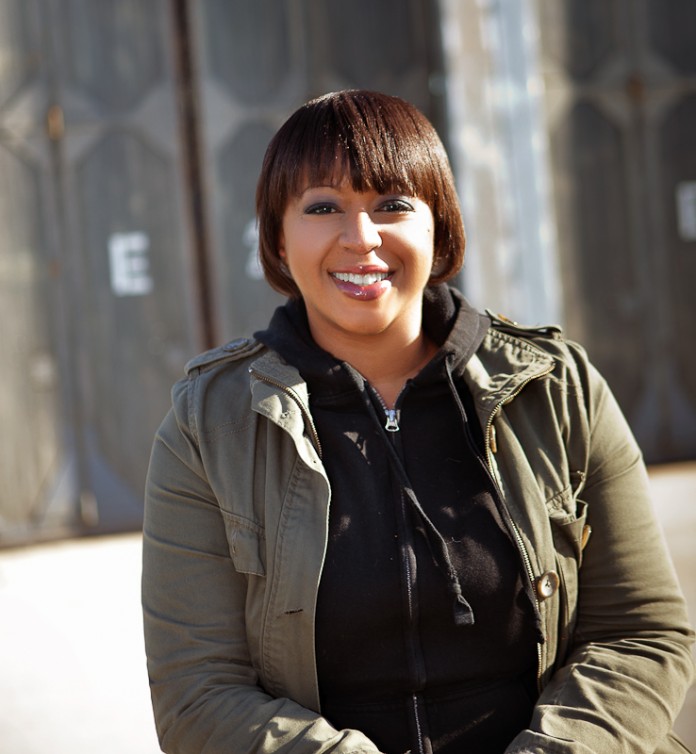 Laina Dawes is the author of freshly published What Are You Doing Here? A Black Woman’s Life and Liberation in Heavy Metal, a groundbreaking heavy metal memoir meant to challenge the assumptions and prejudices of basically 99.99% of all beings in the universe and bend the metal zeitgeist all out of shape. While wrapping up labors on her book, speaking on panels in Seattle, Austin, Toronto, and New York, and writing for places like Blogher and Exclaim!, Laina kept her hawk eyes on the steady stream of metal releases throughout the year. So the right question to ask a stranger is: “What are you listening to this year?”

5. UFOMAMMUT – ORO – Opus Alter
“This is an accompanying album with the second portion of a 90-minute song to the earlier Oro: Opus Primum. The new record applies the same musical themes, but adds a bit more heaviness, dynamism, and elaboration.  The Italian trio seems to have found their legs on this second half—but Opus Primum is definitely still worth a listen!”

4. DRAGGED INTO SUNLIGHT – Widowmaker
“There is glory in pain. In comparison to 2011’s Hatred for Mankind, the band’s riff-heavy nihilism is slightly tempered and the brutality is less visceral. Though now wonderfully palatable the band sounds perhaps even more sinister now. Within this one long track (divided into three parts), they implement more atmospheric texture to tell a story rather than beating an emotion out of you.”

3. NEUROSIS – Honor Found in Decay
“Neurosis communicates such leathery-like resilience and weariness, and I love how they are able to take their internal struggles and painful experiences and create such beautifully painful music. After all, no one can create like this if they have never hurt or hurt others.”

2. CONVERGE – All We Love We Leave Behind
“Did they reinvent the wheel? No, but this album is incredibly tight, the production is pristinely sharp, and there is more muscle and punch to this album. I think all the collaborations on Axe to Fall confused listeners by straying away from their sound. This is more focused.”

1. PALLBEARER – Sorrow and Extinction
“A lot of my choices were based on how I physically reacted to the music. This one made me feel elated and sad at the same time. I’m a pretty big doom and sludge fan, but this music, while incredibly crushing in terms of riffage, was also extremely beautiful. Mainly, I think singer Brett Campbell—whose high, lilting voice is almost angelic—serves as a counterbalance to the music, adding a lightness and sensitivity that you rarely hear in doom.”

What Are You Doing Here? has been called “courageous” by Decibel Magazine, “thoughtful and inspiring” by Publishers Weekly, and “essential” by PopMatters. Signed copies are available RIGHT HERE.