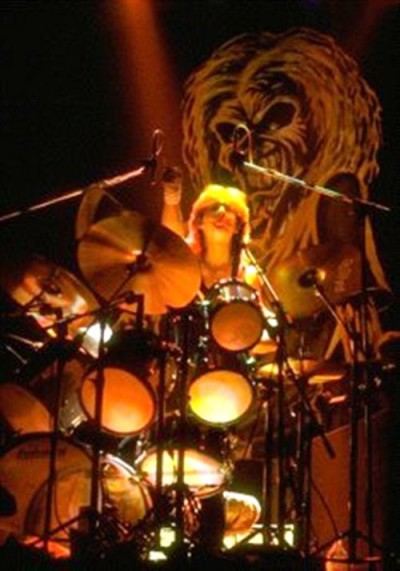 On March 12, Clive Burr, drummer on the first three Iron Maiden albums, passed away following a decades-long battle with MS. This week’s heavy metal history lesson honors the crucial contributions of this thunderous groundbreaker, hailed by Bruce Dickinson as “the best drummer we ever had,” with music including classic Iron Maiden, Elixir, Trust, and covers by Destruction and Metallica. Up the Irons, and know your Roots!