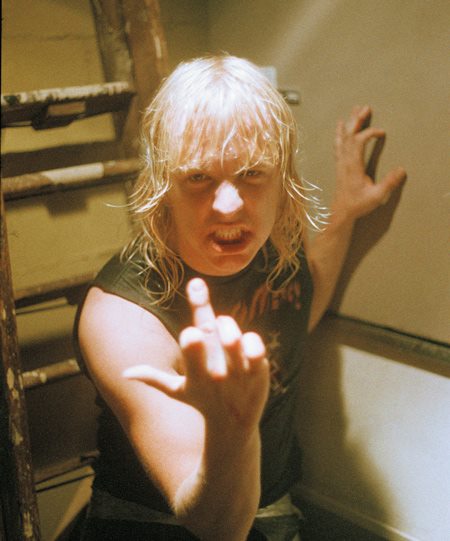 Photo by Harald Oimoen, from Murder in the Front Row

Heavy metal has lost a central pioneering figure with the passing of founding Slayer guitarist Jeff Hanneman. The creative force behind many of the band’s best-known songs is gone at age 49, and this week Bloody Roots recaps many of Hanneman’s most searing contributions to metal. Join us as host Ian Christe (“Sound of the Beast”, Bazillion Points Books) opens a treasure chest of songwriting demos, punk solo project recordings, and live Slayer material, including Hanneman’s final performance with the band. Thank you for listening, and know your Roots!

ROOTS of Gothic Romance Metal for Valentine’s Day | on SiriusXM