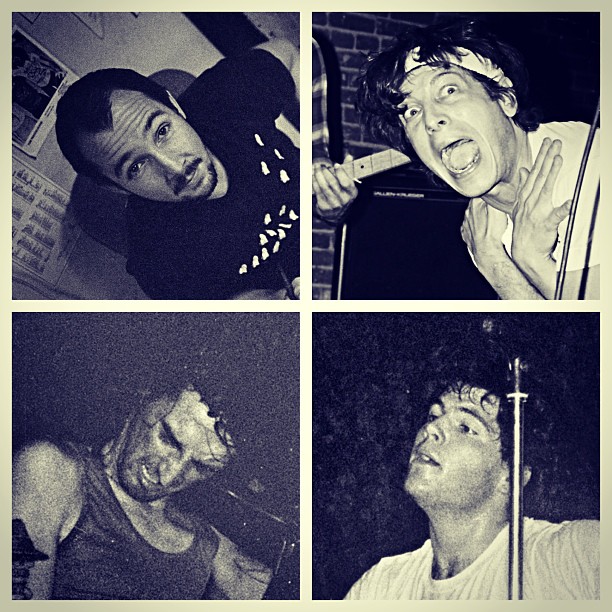 Above photos by Jordan Schwartz, except top right by the great Edward Colver

Not to be confused the current Black Flag lineup, the group simply called Flag will get in the van and bring the We Got Power! book’s hardcore punk history to life during 2013 for more than a dozen North American tour dates as follows:

See you in the pit—party or go home!