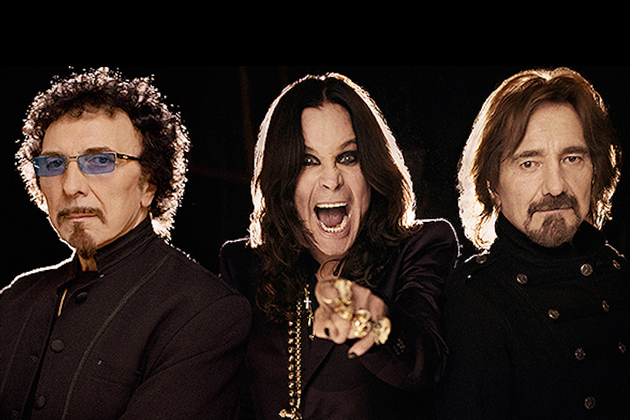 BLACK SABBATH – “End of the Beginning” from 13
SAXON – “Stand Up and Fight” from SACRIFICE
JUDAS PRIEST – “Night Crawler” from EPITAPH
BLUE CHEER – “Maladjusted Child” from WHAT DOESN’T KILL YOU
MOTORHEAD – “Bomber” from THE WORLD IS OURS VOL 2
HEAVEN AND HELL – “Bible Black” from WACKEN 2009
BLACK SABBATH – “Live Forever” from 13
ROOT – “Darksome Prophet” from HERITAGE OF SATAN
CHRISTOPHER LEE – “The Bloody Verdict of Verden” from CHARLEMAGNE: BY THE SWORD AND THE CROSS
PENTAGRAM – “Nothing Left” from LAST RITES