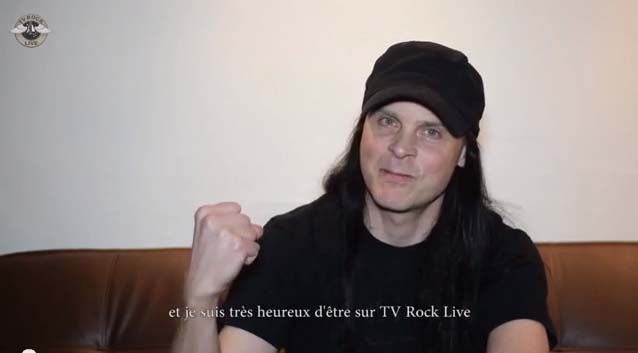 Swedish Death Metal author Daniel Ekeroth was recently summoned to Paris to bless the cultural capital with his dark and highly perceptive views on music, film, punk, metal, and more. Like Klaus Meine of the Scorpions and Dave Lombardo of Slayer before him, Daniel sat down with TV Rock Live while in France for an in-depth interview about his whirlwind of projects.