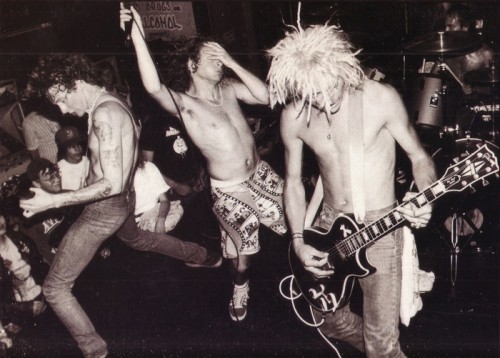 From the extreme speed and scuzz of Seattle’s Accused and Portland’s Wehrmacht, to the polished metal mastery of Seattle’s Sanctuary and Metal Church, the Pacific Northwest has long possessed a solid but often overshadowed metal pedigree. Join host Ian Christe (“Sound of the Beast”) for a crawl through the ravines and pine-filled peaks with Melvins, Poison Idea, Yob, Agalloch, Witch Mountain, early Soundgarden, and more! Know your Roots!

For a decade-long lesson in all breeds of Pacific Northwest independent music, check out SUB POP USA: The Subterranean Pop Music Anthology, by Bruce Pavitt, at THIS LOCATION.