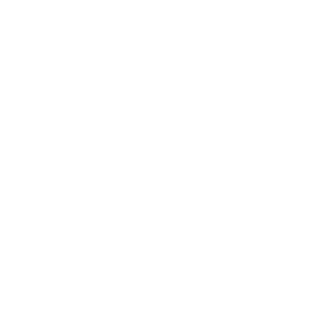 For this week’s metal history lesson, host Ian Christe (Bazillion Points) turns back the clock twenty years to 1995, the year MTV killed Headbangers Ball and heavy metal was considered dead to the world. But from its lowest point, metal continued to renew and transform. Check out the influence of alternative rock on bands including Fear Factory, Anthrax, Down, and the Gathering, and witness the rise of the new era with groundbreaking 1995 music by Death, Meshuggah, At the Gates, Opeth, Dissection, Immortal, and more. Know your history, know your Roots!