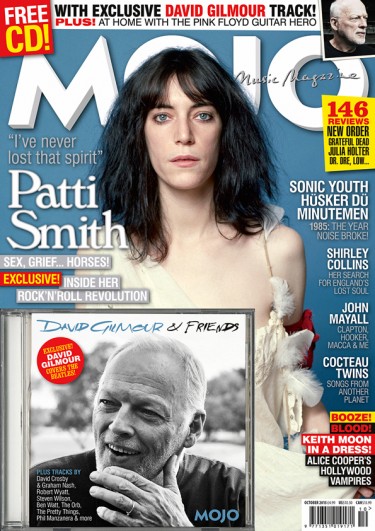 The October 2015 issue of Brit music magazine MOJO salutes the fertile American independent scene of SUB POP USA with a long-form feature on the musical awakening of American punk in the mid-1980s. Titled “1985: The Year Noise Broke” (an homage to David Markey’s classic 1991: The Year Punk Broke film), the article gets into the explosive time when Hüsker Dü, the Minutemen, Sonic Youth and many others stepped outside of punk’s boundaries to open a whole new chapter in DIY sound. Of course, in 1985, no British magazine would give these bands the time of day, so this treatment is long overdue!

Get a full education in this fertile moment by reading Sub Pop USA: The Subterranean Pop Music Anthology, 1980 – 1988 by Bruce Pavitt, stuffed with stories of the birth, rise, and conquest of the above bands plus Butthole Surfers, Dinosaur Jr., Big Black, and many more.