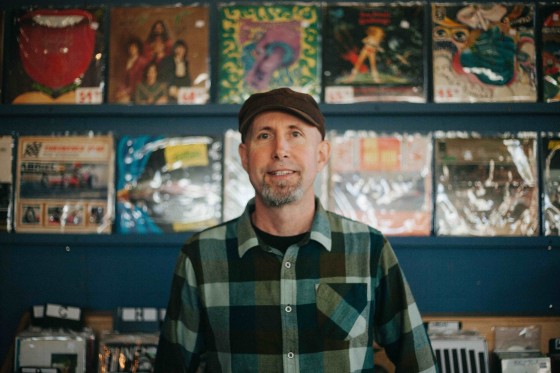 “I was literally visualising Washington State as an island. Why did England have this robust indie culture? Because you had the BBC with John Peel playing DIY singles that were heard throughout the UK, and you had NME and Melody Maker distributed [weekly] throughout England. So it was all about the media infrastructure, and that’s what the Pacific Northwest started to develop. I visualized Screaming Trees from Ellensburg, and Girl Trouble from Tacoma, and Beat Happening from Olympia, and I thought, ‘We just need to network the state’.”

And get into the power of independent thinking with Pavitt’s crucial SUB POP USA, a real-time survey of over 1,000 pioneering bands of the 1980s and blueprint for the eventual Sub Pop takeover