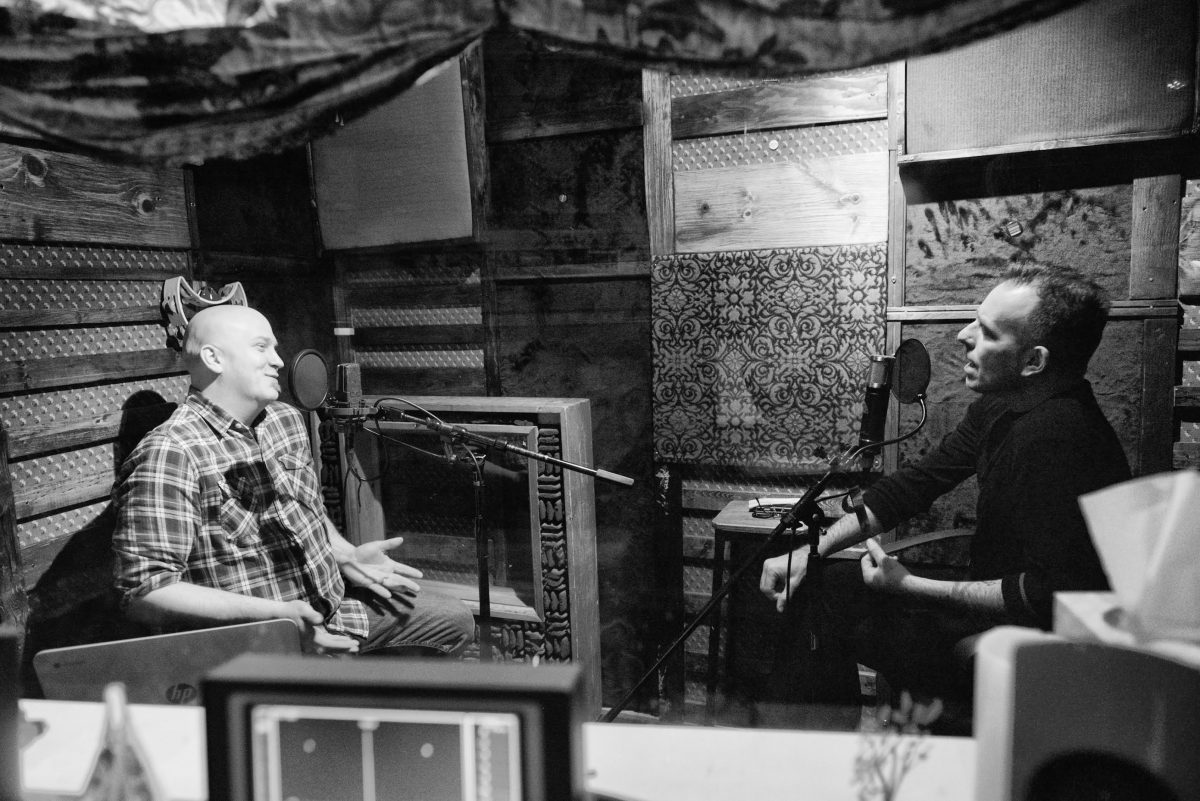 Future episodes will bring Keith Morris, Roger Miret, Richie Birkenhead, and Ned Russin (Title Fight) to the mic. So tune in at this location and geek out on the ‘core with Rettman and his gang of punk pioneers:

The G.R.R.! podcast is made in support of A24 Studio’s upcoming film Green Room, a horror thriller about a touring hardcore punk band that witnesses a crime in a backstage green room and so is held hostage by a neo-nazi skinhead gang led by Sir Patrick Stewart.