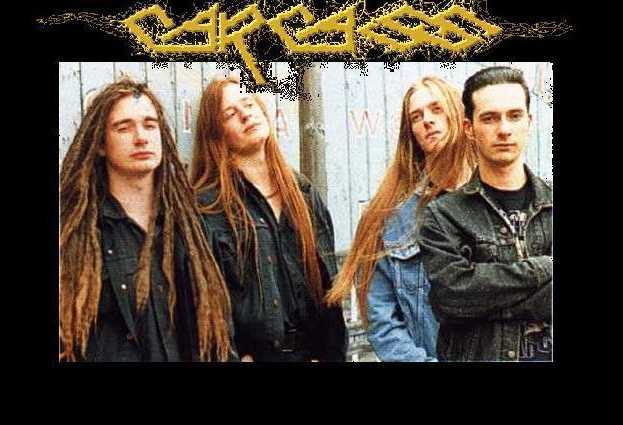 Twenty-five years ago this month, Metallica released its self-titled “Black Album,” a fundamentally different record for them and now one of the most successful rock records of all time. But as Metallica made its pivot, what else was going on in the world of heavy metal? Host Ian Christe (“Sound of the Beast”/Bazillion Points) draws out the threads of advanced-level 1991 thrash by Coroner, Anacrusis, and Sepultura; maturing death metal from Death and Carcass; the new extremes of Paradise Lost and Cathedral; and innovative alternatives from Kyuss and Type O Negative. Know your Roots!

ROOTS Remembers Alexi Laiho of Children of Bodom | on SiriusXM

ROOTS of Post-Black Metal | on SiriusXM

ROOTS of 2020 Metal Instrumentals | on SiriusXM