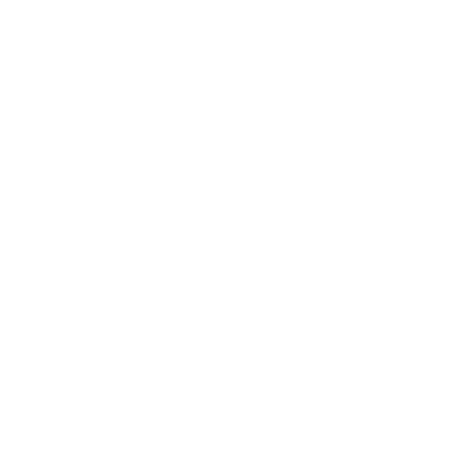 Storming forth from the small town of Strängnäs in 1986, Merciless proved to be not only one of Sweden’s earliest and most rip-roaringly original death metal cabals, but, according to Swedish Death Metal author Daniel Ekeroth, “one of the best bands Sweden has produced.”

Thrash fans and devotees of Germany’s Sodom in particular, Merciless formed with Erik Wallin on guitar and vocals, Fredrik Karlén on bass, and Stefan Carlsson on drums. The trio proved potent enough to prompt Norwegian black metal overlord Euronymous to issue Merciless’s 1990 debut album, The Awakening, as the first release from his Deathlike Silence label. As Ekeroth proclaims: proclaiming forthrightly, “Their second demo, Realm of the Dark, and their debut album are masterpieces.”

Throughout the late ’80s and into the ’90s, Merciless gigged relentlessly and played now semi-legendary shows their idols Sodom and their fellow thrash-spawned adventurers Sepultura. In ’92, Carlsson departed to join high-impact punk act Dia Psalma. Prolific drummer Peter Stjärnvnid of Entombed, Face Down, and Unanimated replaced him for that year’s release, The Treasures Within.

The band has gone silent for long periods of time, especially in the late ’90s, but came back full force in 1999 and released a self-titled skull-crusher in 2002. Original drummer Carlsson returned in 2004 and Merciless continues to always impress—however sporadically. The legend of their insane, endless, dangerous partying has never died, however, and will surely be put to the test this October when Merciless will set sail on the Close-Up Boat along with fellow brigands Entombed, Unleashed, Grave, Necrophobic, Centinex, Interment, God Macabre, and General Surgery. 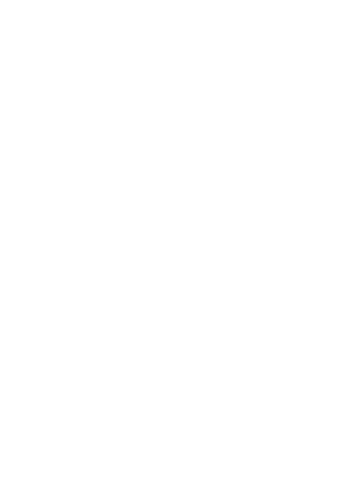 Pick up a limited hardcover edition of SWEDISH DEATH METAL, shipping with a FREE woven patch while supplies last, and read the complete Merciless story including why Daniel Ekeroth believe that Merciless “never got the attention they deserved.”