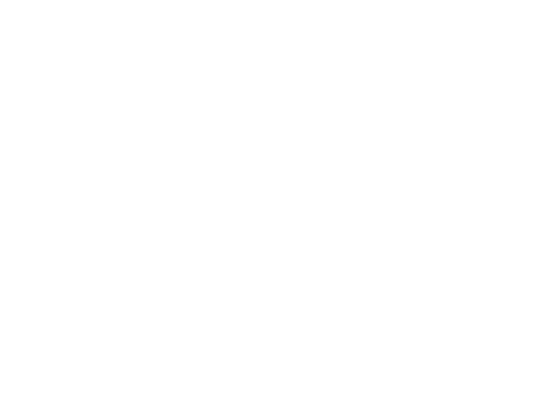 Never to be confused with Regurgitate from Avesta—who raucously rage in their own right—the Stockholm-based Regurgitate is a powerhouse/clearinghouse of Swedish death metal talents blasting savage grindcore under the towering tutelage of vocalist Rikard “Rugge” Janssen. Since forming in 1990, Regurgiate’s rotating lineup has recruited drummer Peter Stärvind of Entombed and Merciless, as well as members of Afflicted, Crematory, Dawn, and General Surgery, among other brutish battalions.

Allowing for no possible misunderstanding of their stance and sound, Regurgitate’s 1994 debut album Effortless Regurgitation of Bright Red Blood contains 37 songs splattered out over 33 minutes, boasting evocative titles on the order of “Vulva Fermentation,” “Vomit Breath,” “Torsion of the Testicle,” “Worm Eaten Rectum,” and “Carbonized Bowels.”

From the beginning, though, Regurgitate has furiously honored its grindcore heritage by teaming up with other musical marauders for a multitude of split releases. Just for fun, here’s a list of their vicious vinyl co-conspirators: Vaginal Massacre (1991), Psychotic Noise (1992), Dead (1994), Intestinal Infection (1996), Last Days of Humanity (2000), Realized (2001), Entrails Massacre (2003), Suppository (2004), Skullhog (2008), Dead Infection (2009), and Atrocity (2010). They have also inspired this 51-track tribute album, Comeback of Gorgeous: Tribute to Regurgitate, featuring C.S.S.O., Disgorge, Gore Beyond Necropsy, Haemorrhage, and many, many others: