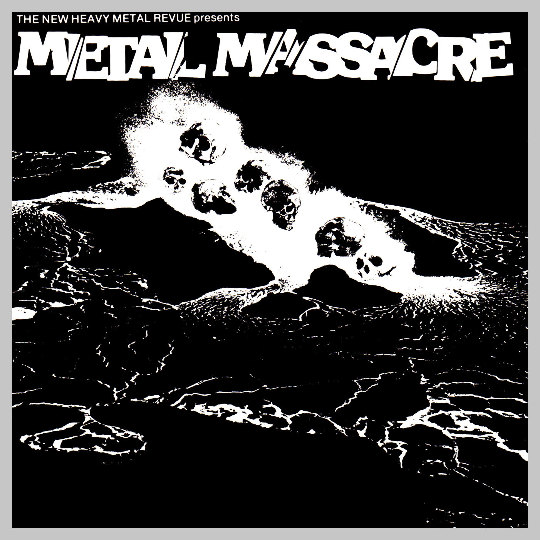 In honor of the 35th anniversary of Metal Massacre and the birth of Metal Blade Records, we deliver into the highly influential, long-running Metal Massacre compilation series. Featured are a dozen of the many bands first exposed to the world via their Metal Massacre appearances, including Metallica, Slayer, Voivod, Armored Saint, Possessed, Metal Church, Flotsam & Jetsam, and many others. Know your Roots!

Plunge deeper into the stories of Metal Blade Records, the Metal Massacre series, and the bands featured there in the book SOUND OF THE BEAST: The Complete Headbanging History of Heavy Metal, by Ian Christe.