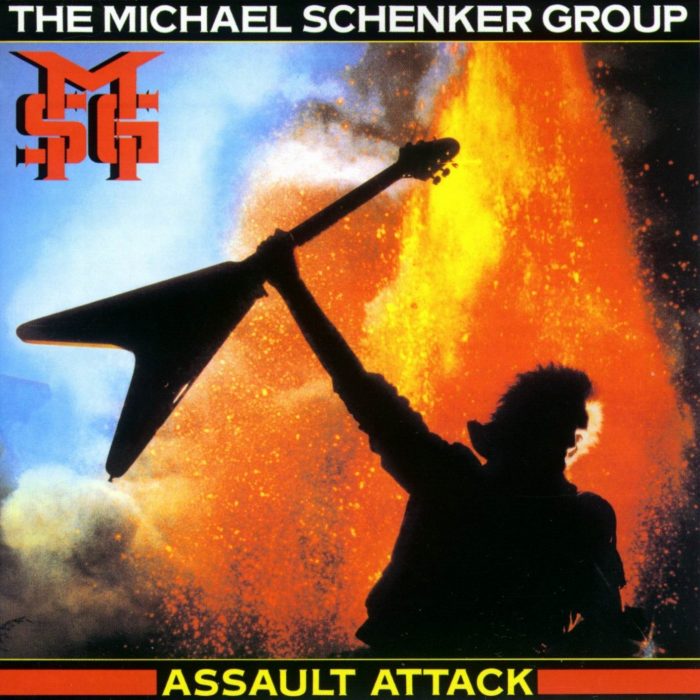 For the story of the rise of heavy metal guitar, including Michael Schenker, read SOUND OF THE BEAST: The Complete Headbanging History of Heavy Metal, by Ian Christe.