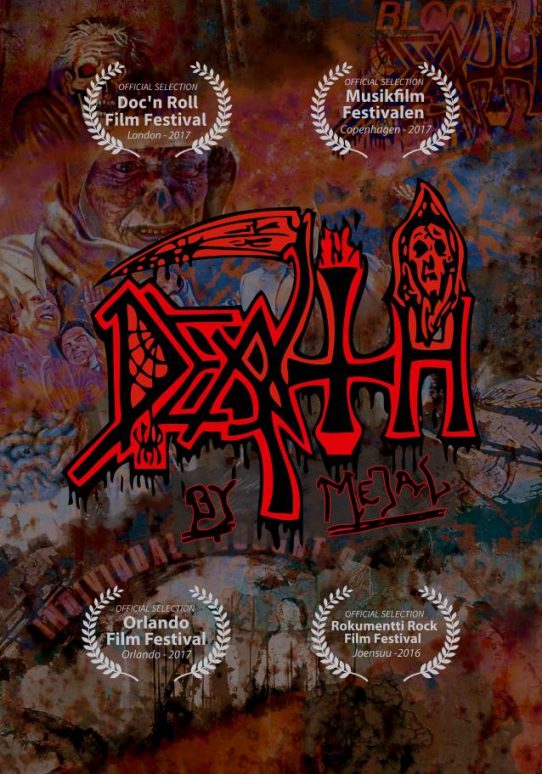 This week, host Ian Christe welcomes Felipe Belalcazar, director of the new documentary DEATH BY METAL, a loving look at the life and times of death metal icon Chuck Schuldiner and his bands Mantas, Death, and Control Denied. Belalcazar discusses the years he spent producing the film, working with family members and former bandmates such as Richard Christy and Gene Hoglan. A full array of death metal classics also feature, including tracks by Death, Mantas, Massacre, Autopsy, Gruesome, and Control Denied. Know your Roots!

Let the metal history flow with a lesson in the roots of Chuck Schuldiner and Mantas and Death by reading CHOOSING DEATH: The Improbable History of Death Metal and Grindcore, by Albert Mudrian.