Home Ian Christe Roots Honors 25 Years of Emperor’s In the Nightside Eclipse | on... 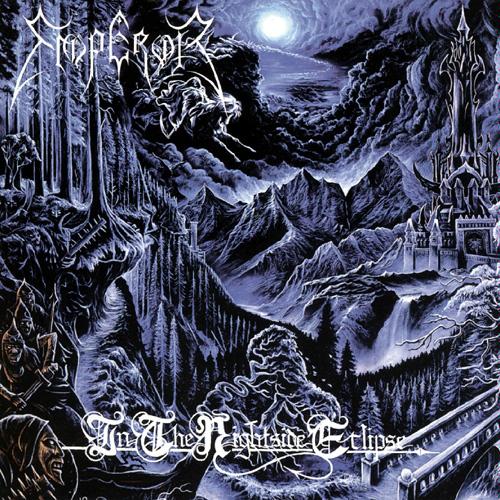 ROOTS HONORS 25 YEARS OF EMPEROR’S IN THE NIGHTSIDE ECLIPSE | on SiriusXM
Week of February 23, 2019

Twenty-five years ago this week, a group of Norwegian teenagers called Emperor released their triumphant In the Nightside Eclipse album. Engulfed in swirling confusion and controversy over a series of violent crimes happening around them, Emperor’s majestic vision of massively vicious and almost orchestral black metal swept the world’s imagination. Twenty-five years later, the music has endured, and this week Roots revisits In the Nightside Eclipse, track by track, including alternative versions, live recordings, and covers by the next generation of bands Emperor has inspired. Join us —and know your Roots!

Learn the secrets of Norwegian black metal from the source that started it all: METALION: The Slayer Mag Diaries, by Jon “Metalion” Kristiansen.