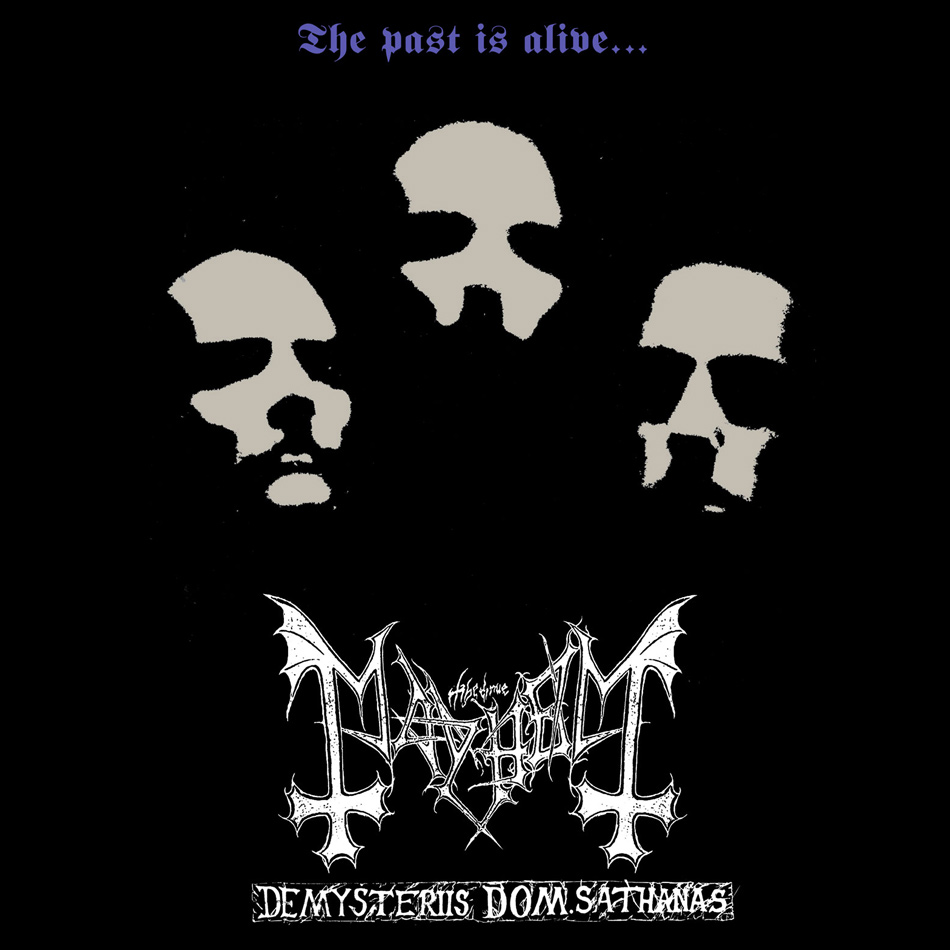 This week we have the dark pleasure of celebrating a quarter-century of one of the most intriguing and ghoulish records in heavy metal history. Norwegian black metal band Mayhem existed for nearly ten years before the May 25, 1994, release of their gruesome masterpiece De Mysteriis Dom Sathanas. The record overcame countless setbacks, lineup changes, and even the deaths of two key band members, and arrived to push metal farther down the path of sheer horror previously paved by Black Sabbath, early Iron Maiden, and Slayer. We’ll go song by song, reveling in album tracks, Mayhem rarities, and tributes by colleagues and proteges including Emperor, Gehenna, Dark Funeral, Gorgoroth, Immortal, and Anaal Nathrakh. When it’s cold, and when it’s dark… know your Roots!

Follow the story of black metal in Norway in depth from square one in the book METALION: The Slayer Mag Diaries, by Jon “Metalion” Kristiansen.