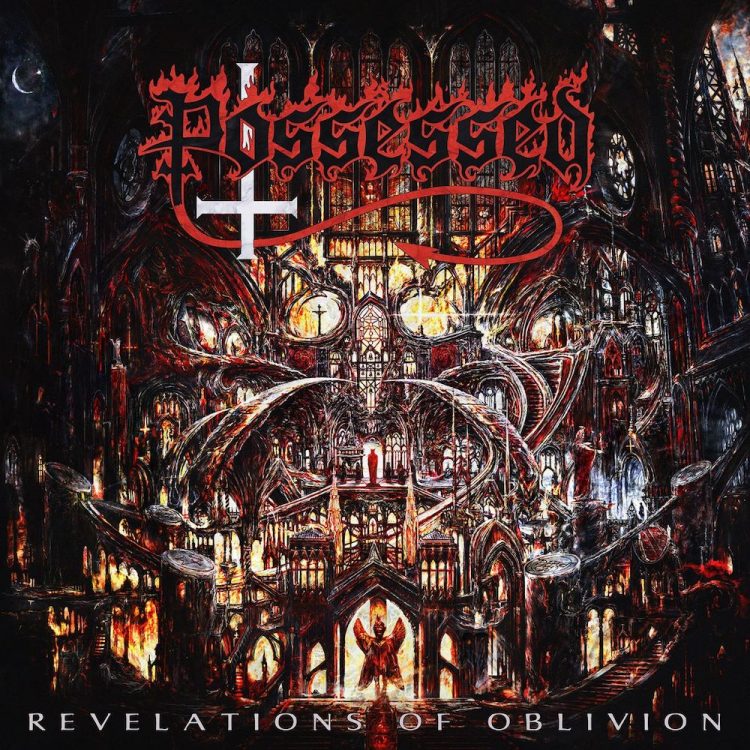 Roots Hails the Return of POSSESSED | on SiriusXM
Week of June 1, 2019

When there’s no more room in hell, Possessed shall walk the Earth! Join us this week as we mark the release of Revelations of Oblivion, the Bay Area death metal pioneers’ first album in over thirty years. Delve into new tracks, rarities, and tributes by heavy-hitting peers and proteges including Amon Amarth, Marduk, Cannibal Corpse, Death, and Cavalera Conspiracy. Call the exorcist, and know your Roots!