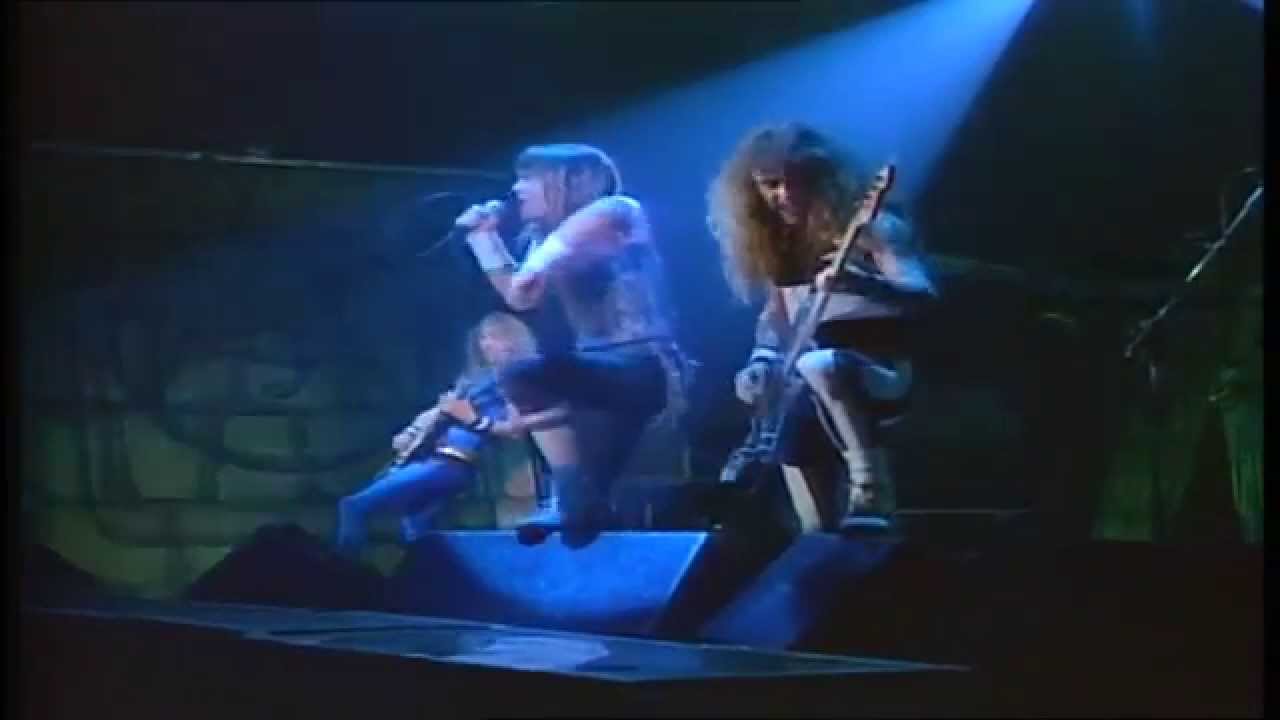 Prepare for the summer tour season with a recap of four decades of metal live albums. Beginning with standard-setting classics by Judas Priest and Iron Maiden, we ignite the satellite with live entries by Slayer and Pantera at their peaks, extreme perfection by Morbid Angel and Emperor, and recent entries by Entombed and Night Demon. Black Sabbath and Death also feature, showcasing the full range of metal glory past and present as captured by the live experience. The doors are open—know your Roots!

Pick up your summer reading, SOUND OF THE BEAST: The Complete Headbanging History of Heavy Metal, and other vicious volumes at BAZILLION POINTS.

IRON MAIDEN – “Aces High” from LIVE AFTER DEATH
JUDAS PRIEST – “Tyrant” from UNLEASHED IN THE EAST
PANTERA – “New Level” from OFFICIAL LIVE 101 PROOF
SLAYER – “Die by the Sword” from DECADE OF AGGRESSION
BLACK SABBATH – “N.I.B.” from LIVE EVIL
SEPULTURA — “Arise/Dead Embryonic Cells” from UNDER A PALE GREY SKY
MORBID ANGEL – “Rapture” from ENTANGLED IN CHAOS
DEATH — “Pull the Plug” from LIVE IN EINDHOVEN
EMPEROR – “Thus Spake the Nightspirit” from EMPERIAL LIVE CEREMONY
ENTOMBED – “Stranger Aeons” from LIVE CLANDESTINE
MOTÖRHEAD – “We Are the Road Crew” from NO SLEEP TIL HAMMERSMITH
NIGHT DEMON – “Screams in the Night” from LIVE DARKNESS