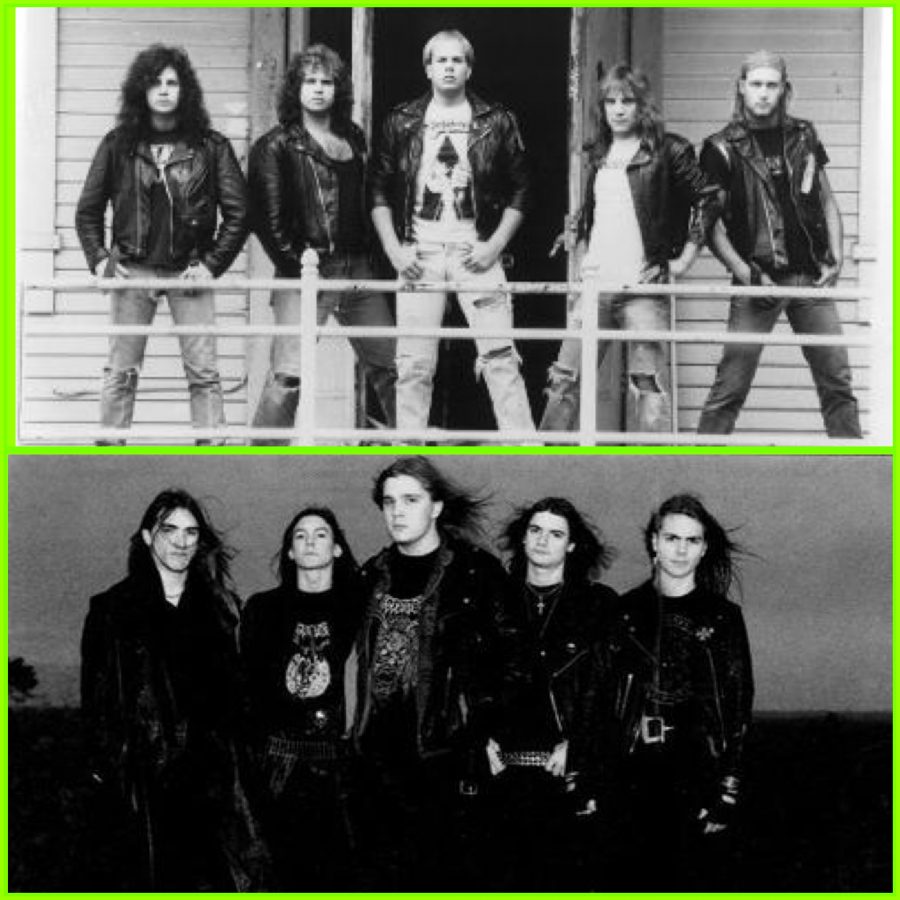 The latest installment of the Metal Creator Series presents two key pioneers starting with Aberdeen, WA’s, Metal Church, who pushed traditional metal to the total limits and became a crucial bridge between the massive early-’80s metal explosion and everything that followed. The second half of the show turns the satellite towards Stockholm’s massive masters Dismember, whose melodic yet vicious anthems helped propel death metal to lasting infamy during the 1990s. After leaving their mark, both bands remain active today. Know your Roots!

Choke on the revolting history of brutal death metal by reading and eating CHOOSING DEATH: An Improbable History of Death Metal and Grindcore, by Decibel mag editor Albert Mudrian.