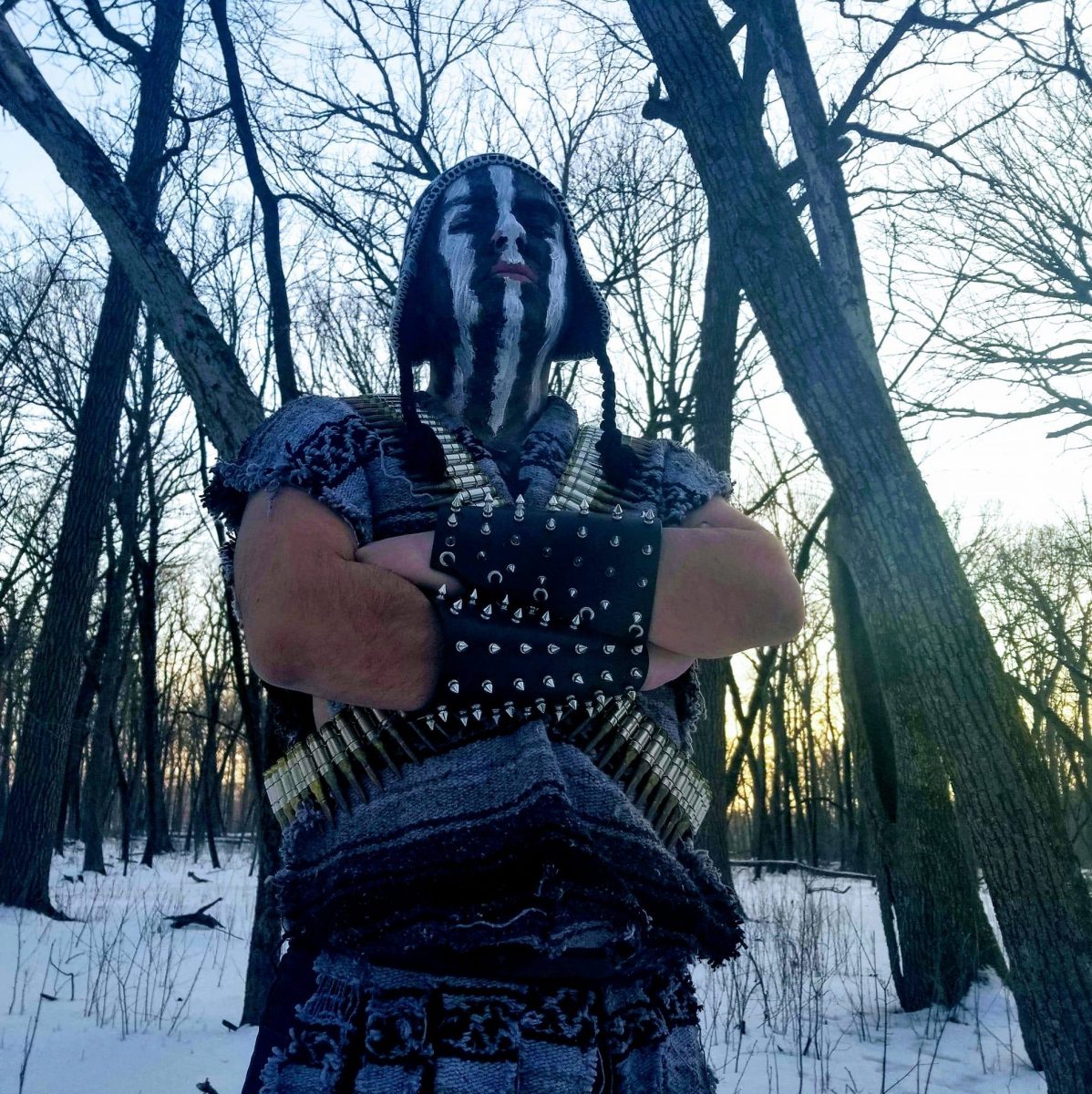 Read more about the worldwide rise of heavy metal in SOUND OF THE BEAST: The Complete Headbanging History of Heavy Metal, by Roots host Ian Christe.

ROOTS of Doom Metal | on SiriusXM

ROOTS of the Metallica Black Album Impact and Legacy | on SiriusXM

ROOTS Checks out the NWOBHM Class of 1981 | on SiriusXM