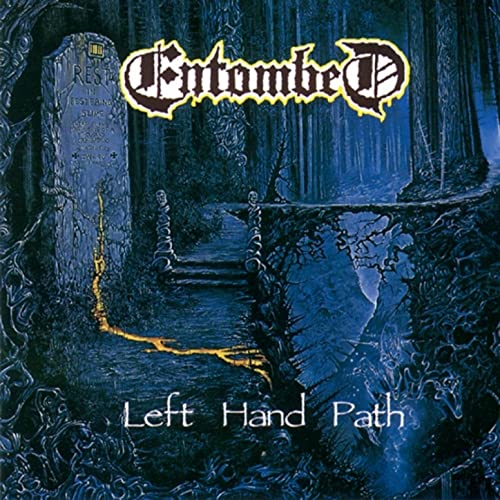 On the sixth hour of the sixth day of the sixth month of 2020, we herald the thirty-year anniversary of LEFT HAND PATH, the debut masterpiece by Swedish death metal masters ENTOMBED. Join us as we plunge into the dark majesty of tracks from the record; early demos; pre-Entombed music by Nihilist; tracks by associates in Carnage, Carbonized, and Unleashed; plus tributes by Exumer, Aborted, and the pre-Ghost band Repugnant. You are your own god… know your Roots!

Read and rot! The story of Entombed plus 500 other Swedish death metal greats: Swedish Death Metal by Daniel Ekeroth.