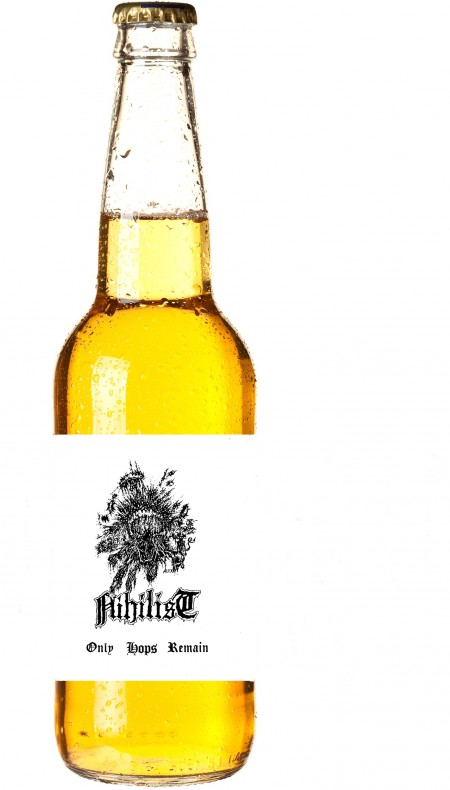 This beer doesn’t exist. But if you want a picture of Entombed with beer, just search Google for the word “Entombed”

As Entombed A.D. crushes forward on the strengths of new album DEAD DAWN, a new twist emerges in the bitter struggle between frontman L.G. Petrov and former guitarist Alex Hellid. Apparently, the Swedish Patent and Trademark Office was too enamored with the concept of Entombed-branded beer to put any restrictions on Hellid pursuing such enterprises. The ruling might seem a little nutty, considering his lack of activity on the Entombed front for years now, but who can resist the thought of some sleazy left-hand suds from Sweden? The battle continues, and the empty chalices await…well, nobody’s cups are empty, but let’s see what what comes of this.

In the meantime, Swedish Death Metal author Daniel Ekeroth’s band Usurpress already does have its own ORDAINED beer. Try that without the threat of legal repercussions.